The latest outrage underscores that Mr. Lukashenko is not just a threat to his own beleaguered population. He is exporting his thuggery, and the European Union must confront him.

After ruling Belarus since 1994, Mr. Lukashenko was defeated in the August 2020 election but forced the winner, Svetlana Tikhanovskaya, to flee, and declared himself the victor by a landslide, triggering huge street protests and arrests. On May 23 of this year, the regime forced Ryanair Flight 4978 to land in Minsk so authorities could grab two of its passengers, opposition activist and journalist Roman Protasevich and his girlfriend, Sofia Sapega. In response, the European Union, United States, Britain and Canada imposed new sanctions, and the E.U. barred European airlines from flying over Belarusian airspace.

Soon after, flights from Iraq to Belarus began to pick up in frequency. The planes were carrying passengers who had paid thousands of dollars apiece for a chance to enter the European Union. The flights were organized by Belarusian travel agencies, and attracted migrants and asylum seekers from not only Iraq but also Africa and Afghanistan. The migrants were put up in a Minsk hotel and then driven to the border with Poland and Lithuania, both in the E.U.

The flood of migrants is growing. Some 500 a day are landing in Minsk, clogging the airport as they wait for entry visas, and Poland reported on Sept. 29 there were 473 attempts to cross the border from Belarus, the highest daily total yet. When the migrants reach the border, they are not welcome by Poland and Lithuania.

The BBC found a group of men from African countries shivering in a forest in the border region. One Nigerian said they had been pushed between the two countries like a football. Belarusian border guards have been forcing them across the barbed wire. On Sept. 19, three men were found dead on the Polish side of the border after suffering from hypothermia and exhaustion; a woman was found dead on the Belarusian side, one meter from the border.

The migrants are being grossly exploited, lured to Belarus on the promise of entry to the E.U. and then shoved over the line into other countries. The Polish prime minister, Mateusz Morawiecki, said the flow of people resulted from a “systematic, organized” action by Belarus, with more than 7,000 migrants, mostly from the Middle East, spotted on the border since early August.

In response, the E.U. announced measures that would make it harder for Belarusian officials to get E.U. visas. But this was hardly strong enough. The bloc’s last round of economic sanctions included numerous loopholes that must be closed. Mr. Lukashenko lacks legitimacy and behaves reprehensibly. The only acceptable course now is his departure. 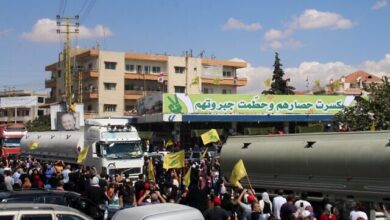 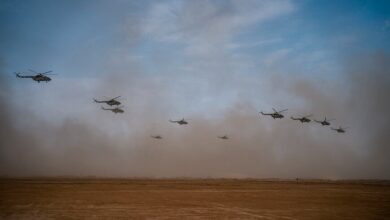 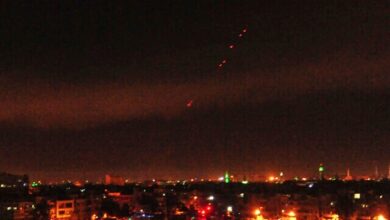 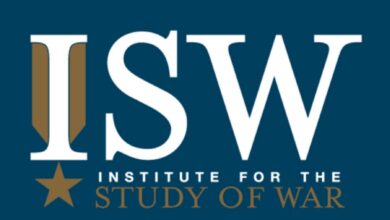