U.S. troops in Syria were targeted Thursday with a “deliberate and coordinated” drone attack, military officials told Fox News, saying that the U.S. has the “inherent right of self defence ” and will “respond at a time and place of our choosing.”

Spokesman for U.S. Central Command Capt. Bill Urban confirmed that the al-Tanf Garrison area “was subjected to a deliberate and coordinated attack.”

“Based on initial reports, the attack utilized both unmanned aerial systems and indirect fire,” Urban said. “All U.S. personnel have been accounted for, and we are not aware of any injuries to U.S. personnel at this time.”

Urban added that U.S. Central Command is continuing to “work with our partners to confirm whether they suffered any casualties as a result of the deliberate attack.”

Urban said “the event is currently under investigation,” and said that “no additional information can be provided at this time.”

“We continue to maintain all appropriate force protection measures to ensure the safety and security of our forces,” Urban said. “We maintain the inherent right of self defense and will respond at a time and place of our choosing.”

U.S. and coalition troops are based at al-Tanf to train Syrian forces on patrols to counter Islamic State militants.

The base is also located on a road serving as a vital link for Iranian-backed forces from Tehran all the way to southern Lebanon and Israel. 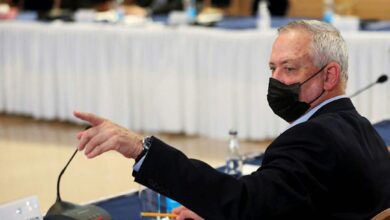 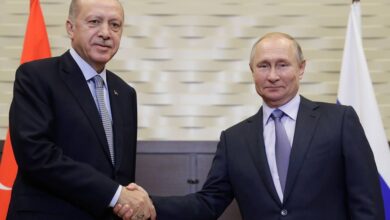 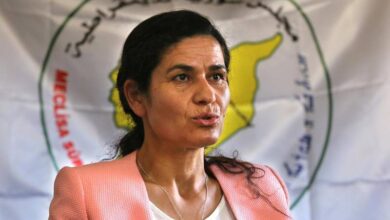