Moscow is continuing its interaction with Washington on Syria yet it, just as relations between the two countries in general, is “at a low explosive level,” Russian Special Presidential Envoy for Syria Alexander Lavrentyev said in an interview with TASS.

“You are well aware what the level of relations currently is between Russia and the US, and at what a low level they are – a rather explosive one. This also concerns interaction on Syria, yet it continues,” he noted.

According to the envoy, Russia has to take into account the American presence in Syria. “There are contacts with the American side, we discuss various aspects of the Syrian settlement yet with the prospect that the Americans do realize that they will have to leave Syria sooner or later. Their withdrawal should not be accompanied with a situation that unfolded in Afghanistan that could cause tectonic shifts,” he said.

Earlier, Russia and Syria urged the US to abandon the pressure of sanctions in order to settle the situation in Syria. A corresponding statement was approved following a meeting of both countries’ interagency coordinating headquarters on the return of refugees. 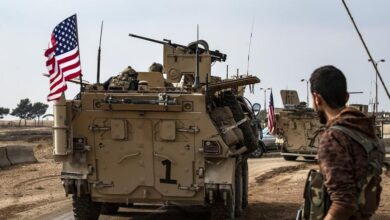 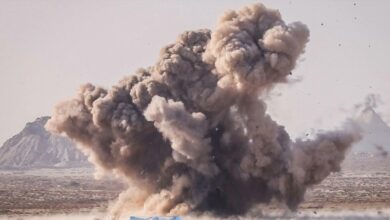 Iran fires missiles during drills in warning to Israel 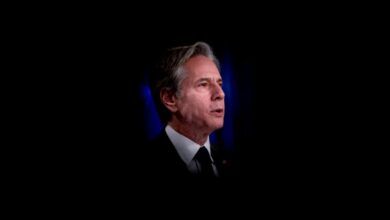 Blinken accuses Russia of ‘false narrative’ on Ukraine ahead of talks