In 1955 President Eisenhower placed the communist threat to Vietnam in the broader context of the threat to the entire region. He said a communist victory in Vietnam would lead to other communist takeovers in Southeast Asia, with countries toppled like a row of dominoes.

What few know or appreciate is that South Vietnamese forces came very close to winning the war in 1972. All U.S. combat troops had been withdrawn as a result of Vietnamization. Hanoi was looking forward to a quick victory over South Vietnamese ground forces and launched its Easter Offensive, using divisions equipped with Soviet heavy tanks, long-range artillery, surface-to-air missiles and other modern weapons. They were opposed by South Vietnamese army and marine troops.

Americans provided air support, which more than countered the weaponry of the enemy. Our side actually began winning the war. This was never covered by the media, but much worse, it was largely ignored by the American intelligence community. In September 1972, the South Vietnamese marines retook the provincial capital of Quang Tri. I was working at the White House at the time but didn’t learn this from intelligence reports.

Enemy forces suffered heavy losses. In 1975, after Hanoi had won the war, former commander Gen. Tran Van Tra stated in the Communist Party organ Nhan Dan that his troops, by late 1972, were on the ropes and seemed on the verge of defeat. As former CIA Director William Colby notes in his book “Lost Victory,” by the fall of 1972 “on the ground in South Vietnam the war had been won.”

I have often wondered if I could have convinced Mr. Kissinger that our side was winning, and if he would then have taken a different view of negotiations. I doubt it. President Nixon was eager to end the war and was distracted by the Watergate scandal. Mr. Kissinger had invested time and energy in negotiating the Paris Peace Accords, which had some major flaws. For example, the accords left all enemy forces in South Vietnam after the cease-fire. In any event, Hanoi immediately violated the agreement. Only the U.S. observed it. That’s something to keep in mind when negotiating with the Taliban, who are as unreliable as Hanoi. 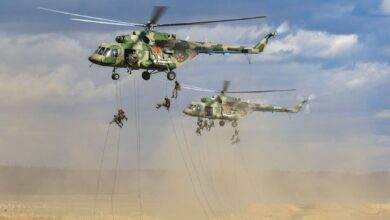 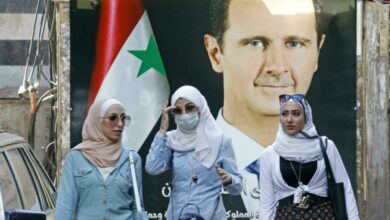